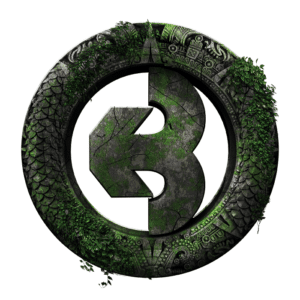 We often get asked why we named the label Boomslang Recordings.

The boomslang is relatively small, although can grow up to 6 feet in length, green, olive-brown, basically camouflage, African tree snake that looks pretty with it’s very large eyes, egg shaped head and not very intimidating if you saw it. It’s very agile and resourceful and often overlooked. However, despite all of this the boomslang preys on large food such as falcons and ospreys. When threatened the boomslang will puff out its neck and it’s capable of opening its jaws 170º. The venom of the boomslang is extremely toxic and fatal however very slow moving and an agonizing slow death if untreated. It’s basically the underdog of snakes with a lot of characteristics related to DNB/Jungle (Camo, African roots, 170 degrees, etc). As a US based label, we’re already underdogs. We’re overlooked and not very intimidating. As we continue to release some large tunes by some large artists, we have begun to grow to our full potential and are slowly becoming a formidable force in the drum and bass music genre.